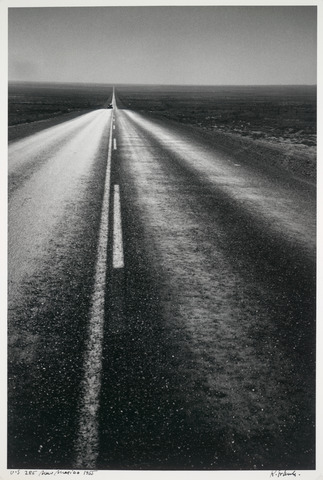 Sometimes we must remember to be grateful that a planet is in retrograde. For quite some time now, there have been a lot of planets in retrograde at the same time – and some facets of my life have been – are – in trying times to put it mildly. Its not as though the writing wasn’t on the wall, but still… If you know the feeling, then I hope these thoughts I share today will lift your spirits at least a degree or two.

I sit with my wheel every morning. I focus on the movements of the energies, in relation to my own and those within my micro-cosmos, and consider how I should channel them to live the best version of my story that I can. Like everyone, I have some placements that require a firm hand and others that I look to, to ‘rescue’ me from my Self’s lesser desires. I should also say that some of those so-called outlaw, rebellious energies are the very ones I call on in other scenarios on my journey to fight the good fight that’s sometimes needed. It’s how we wield it, after all: it’s a matter of a mixture of intuition and perceived practicalities as to which ones we let fly and which we don’t even allow near the starting gate, yes? We have expanded awareness, if we but employ it, and a host of tools at our disposal. With that in mind…

For the last few days I have been wondering what I would do when the fire trine in Aries/Leo/Sag began to activate. I have a very pronounced Mars all my own and the trine is sitting right on top of it. When your personal Mars has been feeling exceedingly squashed for a long time, this can lead to your finger hovering over the proverbial red button. Now sometimes you need to push that button. You need to find yourself in an international airport with nothing but your carry-on or standing firm and glowing incandescent in relation to an Other, choosing the riskier attack on a cancer, lodging your case with the highest court. And sometimes you need to step back and consider how much of your feelings and thoughts are being warped by this squashed fire, causing you to shift from centre.

Everyone’s story is different and your energies are unique. But the Self as channel for these energies is a universal given. You will channel these energies, one way or another, and thats a fact. We are humming along, channeling away. We do a brilliant job sometimes (yay!) and then there will be a shenpa here and there, moments of regressed behaviour and of course, a fiasco or two gets thrown in for good learning measure. Don’t you just love it?

So, today, for me personally, I am grateful that Uranus is retrograde. Uranus is in Aries, ruler of Mars. I have a feeling I could just go SO Mars in a big big way and I sense that I must SEE the retrograde, incorporate the brake for this moment in Time. Its not so important that I understand why – there are so many factors I cannot be aware of. W/hat’s important is that this thought comes to mind and I feel led to acknowledge it. Uranus is a pure, non-egocentric and, thus, much more powerful vibration up the scale from archetype Mercury (example: if Mercury is the oldtime switchboard operator connecting your call then Uranus is the world wide web). For mere mortals, it can feel quite explosive when it is whooshing around, no matter what house it is in. It is STELLAR: wild, forward-focused, breath-takingly enlightening – when the timing is right, we can channel or receive it divinely. With Uranus travelling through Aries, archetype of ‘I Exist, dammit, and I will not be denied’, urges are not necessarily given due thought.

You see, Mars is in Sagittareous and let’s think about this for a second: Sag is the Wanderer and the Explorer archetype. This is Mutible Fire energy that seeks knowledge and experiences from where ever they may call. Where we have Sag in our wheel is where we desire the next level of gnosis. Add Mars in the mix and you have primal proactive drive trying to bust a move in a highly flexible and willing 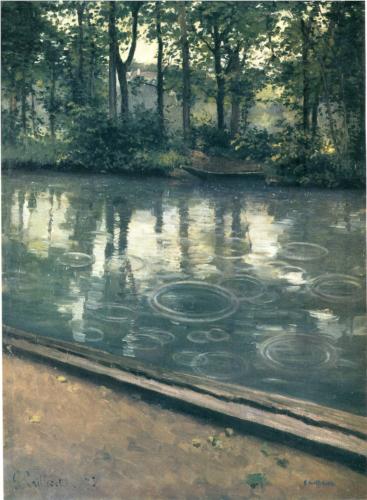 environment. Advice: See your wheel and apply wisely to your story.

And not only is Uranus retrograde, Mercury (Thinking and Learning) and Saturn (The Teacher) are diving in Fixed Scorpio (Deep We-ness Empowerment Issues). The Sun is in Libra: Intellectually (a nod to Mercury) -based Relational Balance. Jupiter is in Leo: the drive to create, to make happen, to perform – and the craving for attention, appreciation, the leadership role – is being super-expanded. How are you channeling this Fixed Fire energy? Have you done the pre-work? Or is it FOR the pre-work…

This may very well be the moment for you to shine like the Sun. I hope it is – let me know if thats the case for you! For many, this trine provides a well-deserved and obvious breakthrough on a matter of passionate importance. Several people I consult with are rising from strength to strength and I am so impressed and thrilled! They did the pre-work. Another person I have just begun to work with is chomping at the bit in a business power struggle. He feels so constrained. But thats just tough because it is clearly not his moment to shine on the stage, but rather to shine a light on the interior Self and make some magic there. The trine is going to help us both. We are going to encourage one another to seek the higher ground, to shine where it matters most.

This trine says, ‘Be of strong heart!’ That’s really the gist of it, whether you make this manifest in the public square, at the kitchen sink, an office cubicle or the voice in your head. Is it’s purpose to fire a subtle boost or a jet propulsion? That’s up to the individual. I, for one, am just sending out a wave today to fellow travellors who are led to honour ‘the brake’ indicating less glamourous pre-work may well be advised and are trying to find positive ways to channel their restlessness. You are not the only one. Be of strong heart!

5 thoughts on “In Praise of a Retrograde”